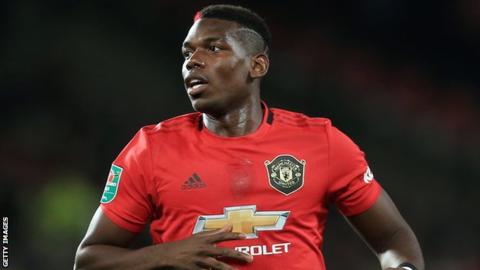 Real Madrid is expected to make a lucrative £ 150million offer for United, which the French midfielder failed to buy in the summer.

Pogba is not expected to renew his contract with the Red Devils, making the move to the Spanish capital even more convincing.

It is learned that Pogba is the biggest wish of his compatriot, Real Madrid coach Zinedine Zidane, who is aiming to restore a Spaniard’s spike after a failed season last year.

Pogba aims to help Zidane’s cause by making it clear to United that he will not renew his contract, which expires in June 2021.