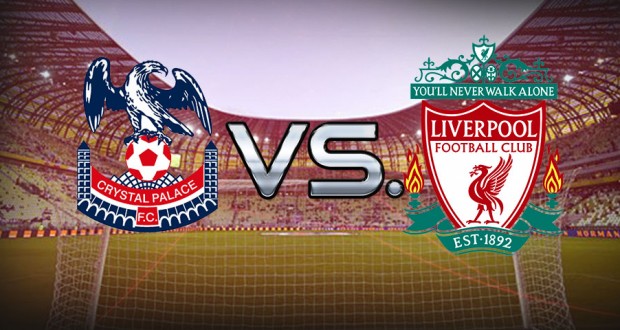 Liverpool strive to end three games, losing streak and claim a rare victory on the road against struggling Crystal Palace

Crystal Palace have low expectations for the season and their only objective is to avoid relegation, but so far even this reasonable target seems hard to hit. For the time being, they are outside the relegation area but losing to Liverpool this afternoon would amplify their struggles. The visitors were hoping to avenge the heartbreaking trophy loss of 2014, but with 14 points in 11 games their bid for the championship looks far-fetched.

Crystal Palace lost four out of the most recent five games and their only chance of winning a match was shattered in the last minute of overtime by West Brom. Dropping points to Sunderland and Hull was even more upsetting, as these are their main counter-candidates for avoiding relegation.

As expected, Crystal Palace lost both games against Manchester United and Chelsea but they put up quite a fight and went down by a lone goal. The same defensive minded starting formation with Campbell upfront and Chamakh used as an offensive midfielder is expected for tonight. Playing in front of their fans should prompt them to take more chances upfront, but the hosts are unwilling to take any chances against Liverpool.

The visitors are mired in a three game losing streak and the only goal scored over the span was the result of midfielder Can speculating a collective defensive error. To add insult to injury, Liverpool has a formidable offensive lineup with the likes of Balotelli and Sturridge fit to play. Brazilian midfielder Philippe Coutinho was elevated to forward against Chelsea and it makes perfect sense for him to play the same role this afternoon.

One of the reasons for why Liverpool lost so many games this season is that their backline was unable to defend narrow margin leads. They kept a clean sheet just once and allowed a massive 15 goals, with most of them being conceded in the final minutes of the games. Jose Enrique, Suso and Flanagan will be all missing due to injuries, but the last two haven’t played a single game this season.