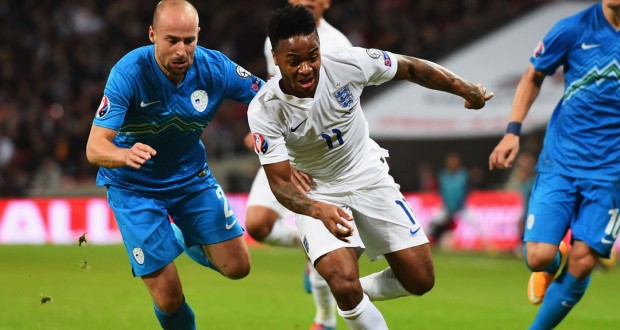 SWANSEA STAR CAN TURN MORE PEOPLE ONTO MARMITE WITH ENGLAND

Jonjo Shelvey is an obvious choice to step into the midfield breach for England after a fantastic start to the season pulling the strings for Swansea.

By his own admission in a recent candid interview with the Guardian, Shelvey is a “bit like marmite”, you either love him or you hate him.

However opinions of the former Liverpool midfielder differ, a player whose short fuse has provided ammunition to his detractors early in his career, Shelvey appears to be maturing rapidly in a football sense and making progress on the self-control front too.

In fact, his development into Swansea’s midfield tempo setter and most incisive passer have earned him a welcome recall to Roy Hodgson’s squad ahead of the pivotal autumn qualifiers for Euro 2016.

Once a rudimentary stroll against San Marino is out of the way – England are 9/2 to repeat their 5-0 Wembley win over Group E’s sitting ducks – a much greater opportunity may well present itself in a far more demanding home showdown against Switzerland.

If you look at the midfield personnel that began England’s last assignment, only one of the quartet of players is probably deemed fit enough to line up in San Marino.

Even then, Fabian Delph’s intervening move to Manchester City has arguably robbed Aston Villa’s former midfield talisman of some sharpness, having been reduced to about 20 minutes playing time so far this season.

Aside from Delph, who played 85 minutes of that enthralling 3-2 victory over Slovenia in June, the two-goal star of that match Jack Wilshere is ruled out for San Marino through injury, as are Jordan Henderson and Andros Townsend – who both have niggling problems.

Raheem Sterling’s impressive early-season form will no doubt see the City schemer deployed somewhere across the attack for Hodgson, but few are more qualified to enter the fray than Shelvey based on current form.