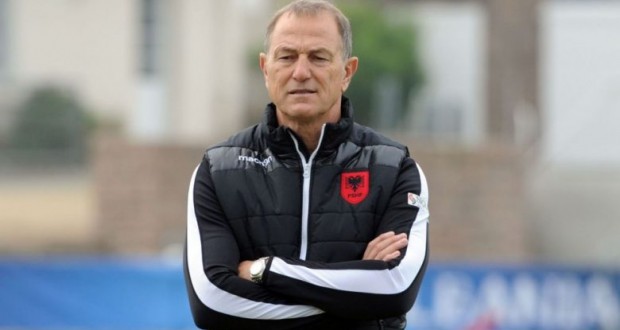 De Biasi: I was close to become the coach of Italy

Albania coach Gianni De Biasi, confirmed that he was very close to become the coach of Italy.

The new coach was expected to be resolved after Euro 2016, when Antonio Conte left.

“I think I was very close to the national team.”

“I met with the president of the FIGC, Carlo Tavecchio and told me that reason. There has to do with the federation. But now Ventura, a proper man for the national team is doing well, “said De Biasi.

Italy and Spain are in group with Albania and Italian coach sees these two national favorite.