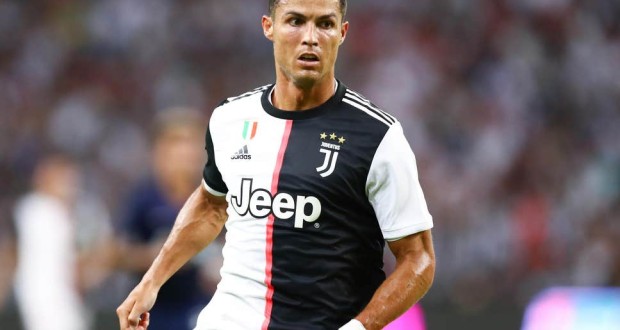 Ronaldo: I just want to play in the Champions League and for Portugal

34-year-old Cristiano Ronaldo has said he finds it difficult to motivate himself for any match and added that, if he depended on him, he would only play in Portugal and in the Champions League.

Cristiano Ronaldo’s motivation to pursue career success is one of the main reasons for his impressive career so far.

However, over the years, players like Ronaldo, who have won everything in their careers, have lost little motive. For this reason, the 34-year-old is now finding it difficult to motivate himself for any match.

Ronaldo admitted that if he depended on him, he would only play in the Portuguese national team and the Champions League.

“If it was up to me, I would only play in the important matches, the national team and the Champions League. These matches motivate me, “Ronaldo said.

“But you have to be a professional and honor the family and the club that pay you. You have to give your best every day. ”

Ronaldo dreams of winning the Champions League trophy with Juventus and then the 2020 European Championship and the 2022 World Cup with the Portuguese national team.