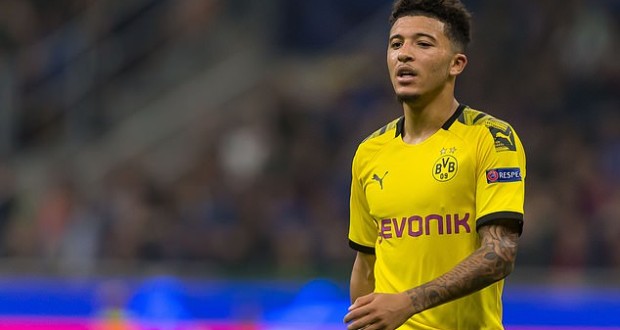 Manchester United are planning to get stronger in the January transfer window. The Red Devils are ready to bid £ 100m for English talent who is playing successfully for Borussia Dortmund.

Manchester United is keen to get stronger in the January transfermarkt, given that they have started the new season in a rather pale way.

The “Red Devils” need above all for offensive players as they remain deficient after the departure of Romelu Lukaku and Alexis Sanchez.

The English giant has caught the eye of Borussia Dortmund’s Jadon Sancho.

According to the media, the club from Old Traffodri has made almost £ 100million or € 115million for the English international.

Sancho has scored 3 goals and provided 6 assists in just 8 Bundesliga games this season.

The 19-year-old impressed with his performances last season with Borussia Dortmund.