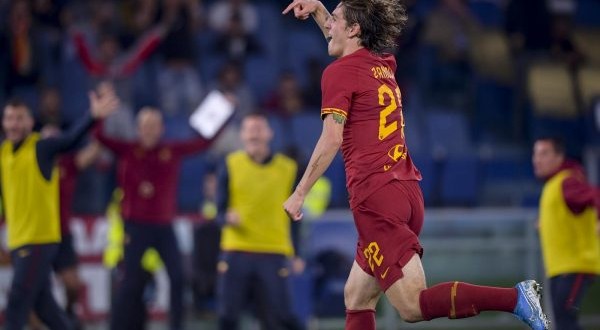 Roma to strong for Milan

Another failure for Pioli.

After a 2-2 draw with Leccen, Milan’s Stefano Pioli suffered a 2-1 defeat at ‘Olimpico’.

Rome proved strong for the guests, grabbing the full points in the valuable Serie A ninth-round challenge.

Edin Dzeko scored first in the home opener at Olimpico to unlock the score in the 38th minute.

Equaled everything to Theo Hernandez in the 55th minute.

But Nicolo Zanioli, who had a magical night, restored the home side’s lead and scored the winning goal in the 58th minute, 2-1.

After this victory, Rome went to the quota of 16 points and is in the fifth position, while Milan drops to 12th position with only 10 points accumulated.