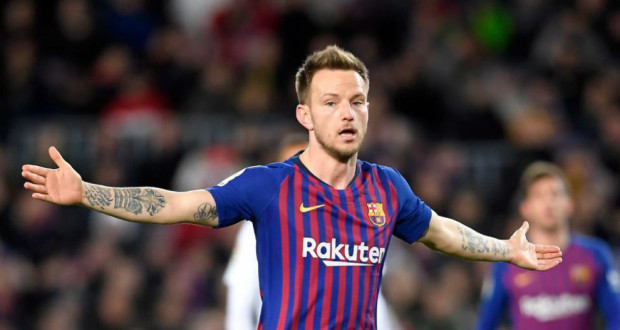 Rakitic on his way out of Barcelona

The Croatian midfielder is not finding room for Ernesto Valverde’s team this season and is expected to make his suitcase ready and leave Barcelona in January.

The Croatian midfielder has finished several times at the jetty this season and is not getting enough and comfortable space for him on the Ernesto Valverde team.

Rakitic has started just one of nine games this season since starting in La Liga.

There is interest in him from Serie A clubs Juventus and Inter, but also from Paris Saint-Germaini in France.