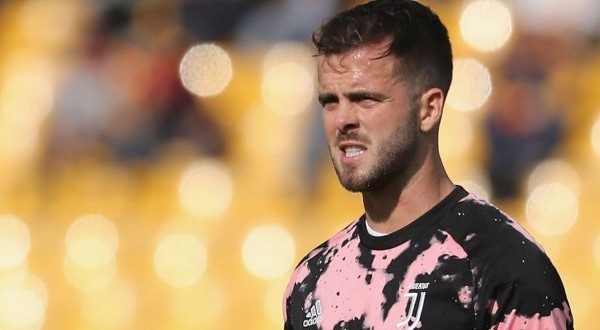 With a photo posted to the story on his Instagram profile, Pjanic writes in Spanish “todo fall”, which translates to “everything goes well” implying that the muscle damage he suffered on the trip to Lecce is by no means serious and that every one is OK.

It was initially thought that the Bianconeri midfielder would be absent for about four weeks, but it looks like Pjanic will only stay out for this Wednesday’s match against Genoa to return to Sarri for the derby weekend to Turin.

Even the absence of Genoa is a precaution to be taken by Juventus medical staff in order for the Bosnian midfielder to be 100% in derby against Turin.