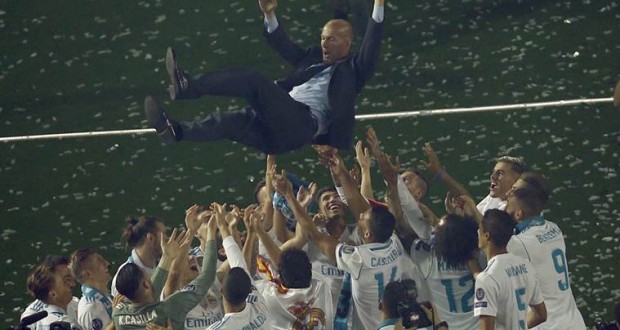 Manchester City, who clinched the Premier League title this season, is the top-most English club in the table, standing at fifth spot, followed by Tottenham Hotspur at ninth and second-placed Manchester United at tenth.

Liverpool, who reached the final of Champions League, move up eight places to 11th spot. Chelsea dropped five places after winning the FA Cup to sit on 12th spot after the Reds. Arsenal, who were earlier sitting on the 11th spot dropped to 15th.

The rankings for the European clubs are drawn from results over the past four seasons with the recent-most season carrying two-thirds weight.

Head of analysis at Gracenote Simon Gleave explained how Premier League is catch La Liga. He said, “La Liga is still the strongest with an average Euro Club Index rating of 2,906 for its clubs (down from 2,925 last season) but the Premier League is now second (2,807 up from 2,770) with the Bundesliga third (2,695 down from 2,798).”