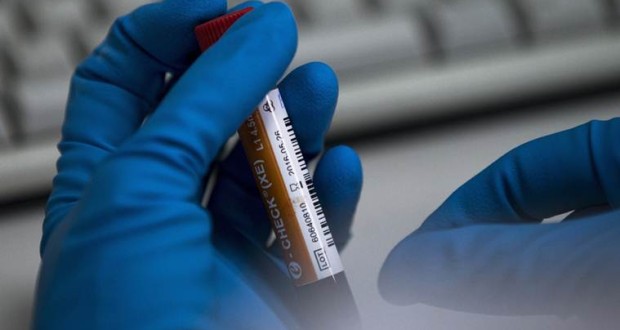 Gary Lineker was fuming, staggered at how FIFA’s executives were carving up the 2018 and 2022 World Cup hosts.

Leaving the roped off area for dignitaries on Dec. 2, 2010 in Zurich, the former England striker provided of the shocks to emerge from a secret meeting of world football’s leadership.

Lineker was stunned that England had been knocked out in the first round of voting, backed by only two FIFA executives. Russia triumphed in the 2018 contest, delivering a coup for leader Vladimir Putin who jetted into Zurich to celebrate. The 2022 vote sent even greater shockwaves through football as the tiny but wealthy desert nation of Qatar secured the World Cup for the Middle East for the first time.

Being part of an England bid team so resoundingly humiliated by a committee of voters largely discredited by bribery, financial misconduct and corruption left a deep impression on Lineker. Far removed from the clean-cut image of a player who avoided controversy, Lineker has turned his ire on FIFA and its executives over the last seven years.

“FIFA bidding process created a murky world where favours/bribes were just thrown around,” Lineker tweeted to more than six million followers only five months ago after the release of an investigation report. “Stinks.”

Still, Lineker accepted an offer to serve as the face of the 2018 World Cup when he hosts the draw at the Kremlin on Friday. A stage will even be shared with Putin at the seat of power in Russia.

Hypocritical? Lineker maintains that taking the draw job and working for a former bid rival is not a “political endorsement.”

More surprising, perhaps, is that Russia even wants to be so closely associated with Lineker. Someone whose trail of tweets adds credence to doubts about Russia’s suitability as a host of the world’s most popular sporting event.

The shadow of the 2014 Winter Olympics and Paralympics in Sochi hangs over the FIFA showpiece as coaches and officials descend on Moscow to discover who they will play in June.

The International Olympic Committee is still working its way through the mass of evidence unearthed about the state-sponsored doping program around the Sochi Games, banning another wave of cheating athletes this week and deciding whether to bar Russia from entering a team at the Pyeongchang Olympics in February.

An architect of the elaborate Sochi espionage scheme, which involved intelligence operatives unlocking supposedly tamper-proof drug-sample units and switching bottles through a hole in the wall of the drug-testing lab, remains in office in Russia.

Vitaly Mutko, sports minister during the Sochi Olympics, is no longer in that job because of a promotion by Putin to deputy prime minister. Although even the mild-mannered IOC denied Mutko access to the 2014 Rio de Janeiro Olympics, he remains head of the 2018 World Cup organizing committee.

FIFA has attempted to portray the doping as an Olympic problem. But football was infected by the scheme, with World Anti-Doping Agency investigators saying positive tests were apparently covered up and arrangements were in place to protect players from Russia’s 2014 World Cup squad if they were to test positive in the country before the tournament.

Russia’s World Cup squad has not been directly accused of doping, but the documents do include records of alleged drug use among players from youth national teams. They remain under investigation by FIFA as the 2018 tournament looms.

According to Mutko this week, Russian players couldn’t have been on drugs because they went out in the group stage in Brazil.

“If we play like that while doped, then how would we do without?” Mutko said. “It’s absolute stupidity.”

Flying in the face of mounting written evidence, Mutko persists in denying any government role in the doping of athletes.

That ongoing lack of contrition has contributed to Russia’s sporting credibility disappearing down the drain as quickly as the urine samples from doped-up athletes.

Sochi tarnished any hopes of Russia being seen as a reliable sporting host. The World Cup offers a platform for the Russians to shed their pariah status in sports.