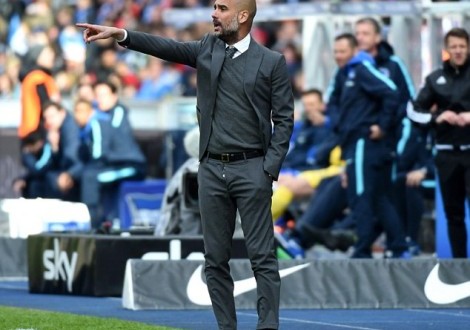 First-round loss against Atletico Madrid rejects not at all on the carpet Pep Guardiola. Instead, the Spanish coach is proud of his Bayern: “We played a great match and created many chances on goal.”Catalan technician remains optimistic for the second leg on Tuesday in the “Allianz Arena”. “The Champions League final is still possible,” says 45- year-old.

But the Germans succeed, they should not repeat the semifinals two seasons ago, when he quickly sought goal, by jumping on the attack and suffered another downpour of goals.In the return match we have to play with a different rhythm. Munich will be played in 90 minutes. I hope not to repeat what happened two years ago against Real Madrid when jumped immediately on the attack and on 30 minutes before it was shut down virtually everything.