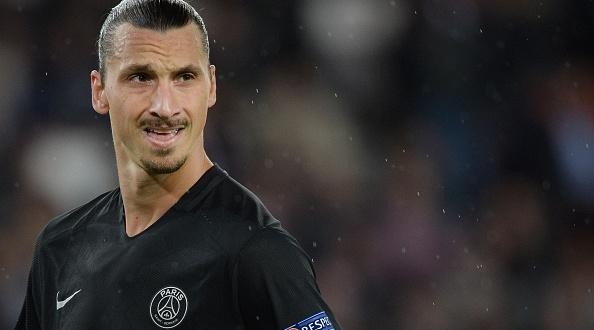 That was Zlatan Ibrahimovic’s message to Malmo fans ahead of PSG’s visit in the Champions League on 25 November.

The striker began his career at the Swedish club in 1999 and left for Ajax in 2001 before going on to play for Juventus, Barcelona, Inter, Milan and now PSG.

Ibrahimovic, who has scored 57 goals in 107 games for Sweden, posted this on Instagram.