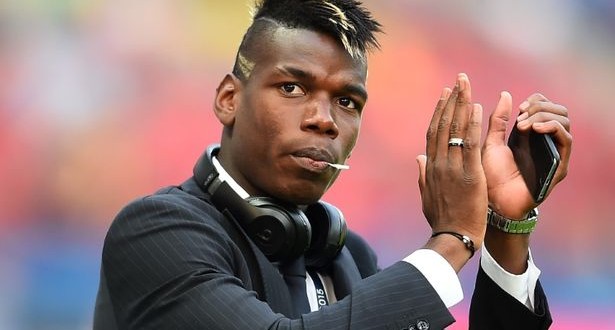 Juventus midfielder Paul Pogba can be the best player in the world and go on to win the Ballon d’Or, according to former Manchester United defender Rio Ferdinand.

Ferdinand played alongside Pogba for United before the 22-year-old became disillusioned with his future at the club and left for Serie A side Juventus in 2012.

The France international has developed impressively at Juve and is now regarded as one of the best midfielders in Europe, having been linked with a big-money move in the summer.

Pogba was back in Manchester on Tuesday night as he helped Juve claim a 2-1 Champions League win over Manchester City.

Speaking on BT Sport before Juve’s match at City, he said: “Potentially, Pogba can be a Ballon d’Or winner.

“He looked at me deadpan and went: ‘I want to be the best player in the world and I’m not playing. I want to go and play.'”

Ferdinand was asked whether he thinks former United manager Sir Alex Ferguson made a mistake by not playing Pogba more at Old Trafford.

He said: “I do, but that’s with hindsight. Sir Alex Ferguson would say the same thing.

“The way he trains, the way he looks at his game. He believes in himself like not many other players I’ve seen.”