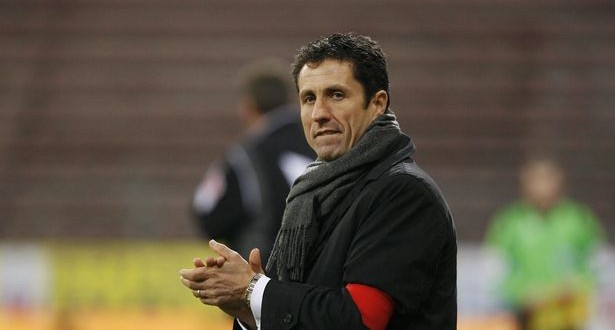 Celtic’s assistant manager John Collins admits he is excited at the prospect of facing Ajax but believes the Dutch champions will be favourites on Thursday.

Collins says facing the four-time European champions in their Europa League opener in Amsterdam will feel like playing in the Champions League, and knows his side will have to be on top of their game to take anything back to Glasgow.

Speaking to Sky Sports News HQ as the team prepared to leave Glasgow Airport, the former Celtic and Scotland midfielder said: “Ajax are a good young team. I watched their Champions League qualifiers and they were very unlucky not to qualify.

“We don’t play teams like Ajax every week. They have a lot of new players, doing very well and only lost their first points of the season at the weekend in a 2-2 draw.

“It is another game, another tournament, and I thought we did fairly well in it last season getting out of the group stages, so we want to do exactly the same this season.

“We won’t be favourites, it will be a tough match but one we feel we can go and win. I’m very excited. You have to look forward to these big games.

“We’ll get there Wednesday evening and train in the stadium and it will feel like a Champions League game.”