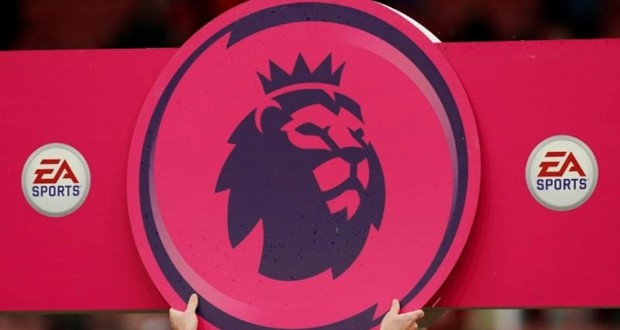 Premier League clubs on Friday discussed possible models for finishing the current season but did not consider a specific date for play to resume while U.K. government lockdown restrictions remain in place.

Representatives of the 20 teams took part in a conference call to look at various possible options for restarting the season and remain committed to completing the fixtures rather than voiding the season.

But after the government announced on Thursday that the lockdown would remain in place for at least another three weeks, all options remain hypothetical.

A Premier League spokesperson said: “Today’s Shareholders’ Meeting provided an opportunity to discuss possible scheduling models. It remains our objective to complete the 2019-20 season but at this stage all dates are tentative while the impact of COVID-19 develops.

“In common with other businesses and industries, the Premier League and our clubs are working through complex planning scenarios.

“We are actively engaging with stakeholders, including broadcast partners, and our aim is to ensure we are in a position to resume playing when it is safe to do so and with the full support of the Government.

“The health and wellbeing of players, coaches, managers, club staff and supporters are our priority and the League will only restart when medical guidance allows.”

There was no discussion during the meeting of the possible complications that could be caused by the season running beyond June 30 — when some player and manager contracts run out.

World soccer’s governing body FIFA has stated that contracts should be adjusted to reflect the actual end of the season. However, that issue could be open to challenge under English law.

The Football League (EFL), which represents the three divisions below the Premier League, has said that teams should not return to training before May 16 “at the earliest”.

Should teams be allowed to train it is expected they would need two-to-three weeks to get prepared for the return to action, making the earliest possible return in June.

But with the ban on mass public gatherings likely to be one of the last restrictions to be removed, rescheduled games could well be held behind closed doors.