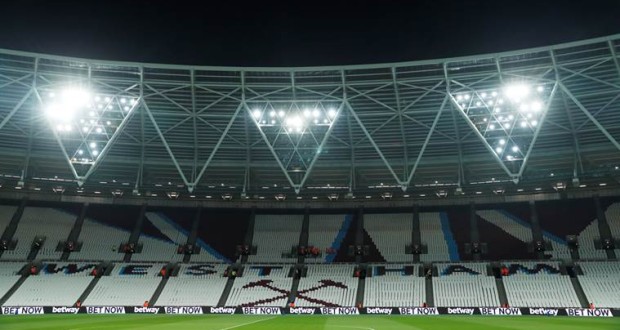 Amid coronavirus shutdown, no chance of international football for a long time

Football action has come to a screeching halt across the globe. (vetembaste Photo)

With the football world grappling with the shutdown, most of the attention is focused on domestic leagues stopped midway. It means that international fixtures, including qualifiers for major competitions, have an even less of a chance of being played, for the following reasons:

Domestic leagues priority: With most of the major leagues undecided in terms of silverware, promotion and relegation, it makes sense to ensure some form of conclusion to them if the game comes back on in a viable time frame. The financial aspect of the problem can’t be ignored either.

Travel concerns: Even after the world starts turning the corner against the pandemic, international travel will be one of the last aspects that will get back to how it was a few months ago. It will be much easier for teams to travel within a country to play matches.

Clubs wary: Top European clubs are anyway reluctant to let their players leave on international duty, as they are worried about injuries and fatigue. With the football schedule, when it eventually starts, getting a lot tighter, such games will not be popular with elite managers.

READ | ‘International games could be off until 2021’: FIFA VP

Champions League in limbo: The fate of the UEFA Champions League, suspended at the Round of 16 stage, is still undecided. With most of the world’s top players in action in that competition, one can’t just write off the season without deciding a winner. There is a matter of big broadcast commitments.

First things first: With the European Championship postponed by a year, there will be time to decide the last few qualifying spots if and when the show gets underway towards the end of the year or at the beginning of the next. The Qatar World Cup is in 2022 and the decision-makers may feel there is enough time for a qualifying system, even if it has to be crunched. It’s certainly not a priority now.