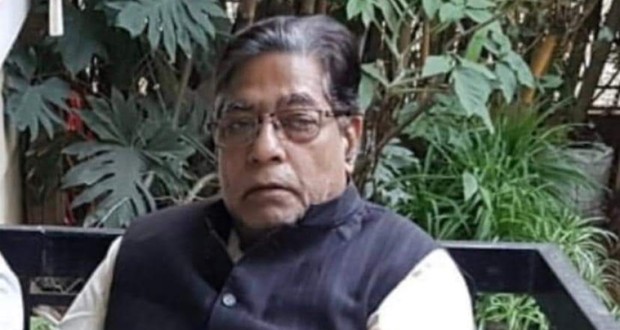 Abdul Latif, former Indian international, dies at the age of 73

Abdul Latif, a former Indian midfielder of the 1970s, passed away on Monday night in Guwahati at the age of 73. Latif, born on 20th June, 1947, is known for his contributions to India’s medal-winning run in the Bangkok Asian Games in 1970.

Latif’s funeral was performed on Tuesday in the presence of his family members, close friends, members of sports fraternity, representatives of district administration and a host of well wishers.

Latif, who made his international debut for India against Burma in 1968, went on to represent the country four times. He even scored a goal against Singapore in the 1969 Merdeka Cup – a match which India won 3-0.

Amidst this difficult time, Assam yesterday lost one of its finest footballers and coach, Md Abdul Latif He was a member of India’s medal winning football team of Bangkok Asian Games, 1970. My his departed soul rest in peace. @fni @IFTWC @IndianfootballH pic.twitter.com/fKkms71sD6

At the club level, he represented historic clubs like Mohun Bagan and Mohammedan Sporting. He even helped the latter win the Kalinga Cup (1964), DCM Trophy (1964) and Sri Krishna Gold Cup (1965, 1966) amidst a host of trophies. He netted 35 goals for the Kolkata-based outfit.

After his retirement, Latif became a qualified coach in 1976, and joined Mohammedan Sporting. Later, he moved to Assam as a coach under state sports council.

“It is sad to hear that Mr. Abdul Latif is no more. His contribution to Indian Football will never be forgotten. I share the grief,” said AIFF President Praful Patel.