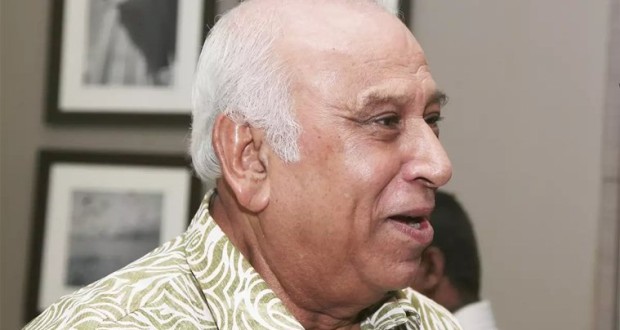 A footballing Goliath in India, PK Banerjee passes away at 83

PK Banerjee, India’s legendary footballer, passed away Friday at the age of 83 in Kolkata. The former Indian skipper was battling a chest infection since February and was under the supervision of doctors at the Medica Superspecialty Hospital in his hometown.

Banerjee had been on life support since March 2 after suffering from respiratory problems due to pneumonia. He also had Parkinson’s disease, dementia, and heart problem.

Banerjee was first admitted to the hospital on February 6 and his condition had been unstable since then.

Banerjee was part of the 1962 Asian Games gold medallist team and also led India in the 1960 Rome Olympics, in which he scored the equaliser against France to help his side secure a 1-1 draw against the European giants.

READ | PK Banerjee: The one who wore greatness without vanity

Before the Rome Olympics, Banerjee represented India in the 1956 Melbourne Olympics and played a key role in their 4-2 win over Australia in the quarterfinals.

His contribution to Indian football was duly recognised by the world governing body FIFA that awarded him the Centennial Order of Merit in 2004.