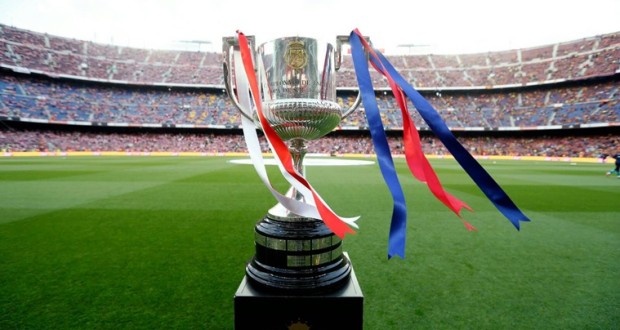 Barcelona will make a winter sojourn to the favourite holiday destination of some of their players after being drawn on Tuesday against lower league side Ibiza in the last 32 of the Copa del Rey.

The Catalans, who have won the Copa del Rey a record 30 times, will visit the island side, who play in Spain’s fourth tier, on January 22.

Barca captain Lionel Messi, fellow striker Luis Suarez, and others from the team are regular visitors to the Spanish party island in the close season.

Real Madrid will travel to Unionistas de Salamanca, the fan-owned club formed from the ashes of UD Salamanca, which folded in 2013.

Holders Valencia will play away to Logrones while Atletico Madrid will play at Cultural Leonesa, with all four teams who played in last week’s Super Cup automatically being paired with the lowest-ranked teams in the competition.

There will be added pressure on the bigger teams in this season’s Copa since the Spanish football federation scrapped the previous format of two-legged ties in every round apart from the semi-finals.