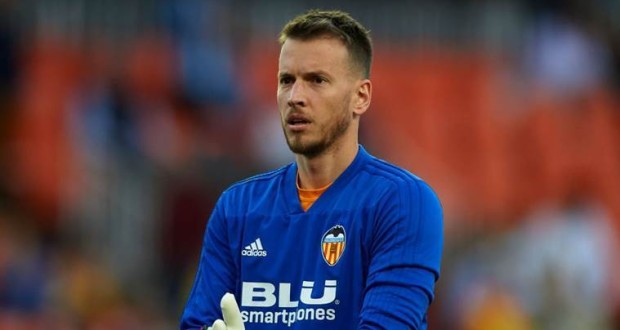 Neto will sign a four-year deal with Barcelona that will keep him at the club until the end of the 2022/23 season and he will replace Dutch goalkeeper Jasper Cillessen who moved the other way on Wednesday.

“FC Barcelona and Valencia CF have reached an agreement for the transfer of the player Norberto Murara Neto,” Barcelona said in a statement.

“The cost of the transaction will be 26 million euros plus 9 million in add-ons.”

Barcelona also said that they would be inserting a release clause of 200 million euros in Neto’s contract and the 29-year-old is expected to be backup to first-choice Marc-Andre ter Stegen.

🇧🇷 Brazilian goalkeeper Neto has signed a contract with Barcelona until 2023 ✍️#UCL pic.twitter.com/Isc9HZF88f

Neto made 47 appearances for Valencia in all competitions last season, and his 10 clean sheets in La Liga helped them qualify for the Champions League after they clinched the fourth and final spot at the end of the campaign.