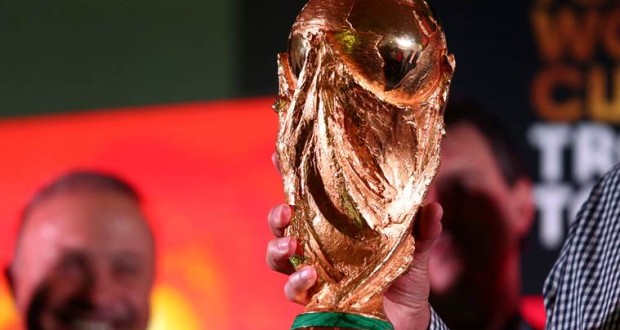 The Russian Football Union is warning players against drinking “exotic tea” or smoking shisha pipes as it tries to avoid any doping cases ahead of its home World Cup.

In a guide to help players not to fail drug tests by accident, the RFU said on Friday players should be wary of accidentally consuming banned substances.

It recommends players always read the label on exercise supplements and check online whether they’re contaminated with banned products.

The RFU also advised players “not to consume exotic tea,” to avoid smoking shisha, and to be wary of possibly contaminated meat from China or South America, adding: “Be aware. Your career depends on it!”

It wasn’t immediately clear what prompted the tea warning. A 2012 study suggested green tea could make testosterone appear lower on drug tests, though that wouldn’t constitute an offense.

As for shisha, an Algerian player was banned after a 2015 positive test for cocaine he said he accidentally consumed via a friend’s pipe.

Mutko said the case was “not linked to the national team.”

There is also a FIFA investigation into Ivan Knyazev, a former defender with the Russia Under-21 team, Mutko told the Tass state news agency at the time. Both players “have given evidence and we’ll see where it goes,” Mutko said.

Russia has been rocked by multiple doping tests across many sports in recent years, and of a state-sponsored cover-up. The government denies ever supporting drug cheats.