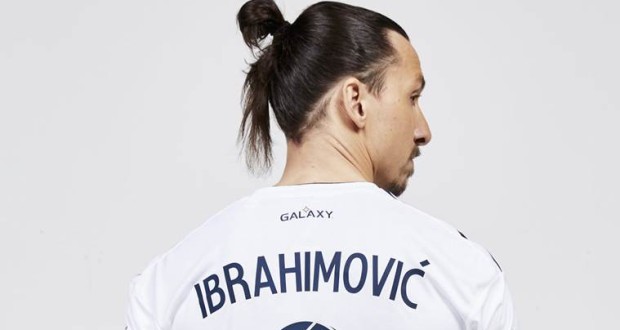 All eyes on Zlatan Ibrahimovic in LA Galaxy debut

All eyes will be on Zlatan Ibrahimovic on Saturday as he makes his debut for Major League Soccer club Los Angeles Galaxy FC, which is gearing up for city derby ‘El Trafico’ with expansion team Los Angeles FC.

Ibrahimovic’s move to LA Galaxy comes as a major boost to the MLS team, who finished at the bottom of the table last season. The striker, who reached Los Angeles on Thursday, has assured his side of lifting up their fortunes.

The 36-year old Swedish striker became the latest of football stars to move to MLS as he joined LA Galaxy from Manchester United last week after an injury-plagued season. He did not play for the Red Devils since December’s 2-2 draw against Burnley.

On being asked if Ibrahimovic will feature in the match on Saturday, LA Galaxy manager Sigi Schmid said, “You’re talking about Zlatan Ibrahimovic. You’re not talking about a normal, mortal human. I’m sure he’ll tell you the same. He’s a competitor. He loves to compete and he loves challenges. If you ask me is he 90 minutes fit for Saturday, no. But will he play a role in the game? Quite possibly.”

LAFC manager Bob Bradley has also welcomed Ibrahimovic’s arrival, calling it a plus point for MLS as well as their rivalry. “It makes everything bigger,” Bradley told Sports Illustrated. “Because look at what he’s done in his career. He’s a huge personality, and obviously on the field with the things he can do. And so there will always be questions when a player comes to the league and he’s a little bit older. But you can’t take anything away from Ibra and his career, man.”

Other big names to have played in MLS before Ibrahimovic are David Beckham, Steven Gerrard, Thierry Henry and Frank Lampard, among others.