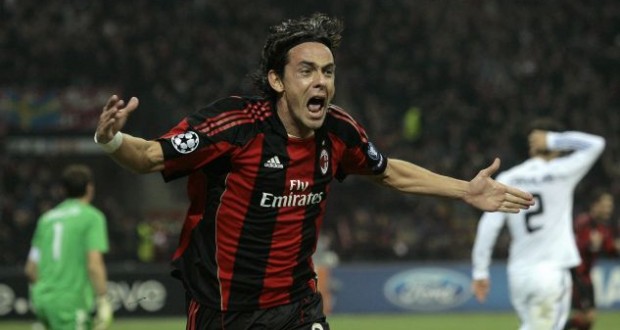 A 20-year-old from Bergamo has tattooed on chicken former AC Milan striker Filippo Inzaghi.
Love pushed to make the strange actions, that never would have imagined. It does not matter if the actions committed against a woman or to an idol.

For decides to tattoo your face into pulp idol, doing something that is not hidden anymore and maybe this is more than love.

However, if this image is the one who has led the team to the top of the heart of the world, perhaps insanity can be justified.

We’re talking about the face of Filippo Inzaghi. Milan striker was not to be on the field at the Champions League final in 2007, but Carlo Ancelotti decided to detonate although not in good physical shape.