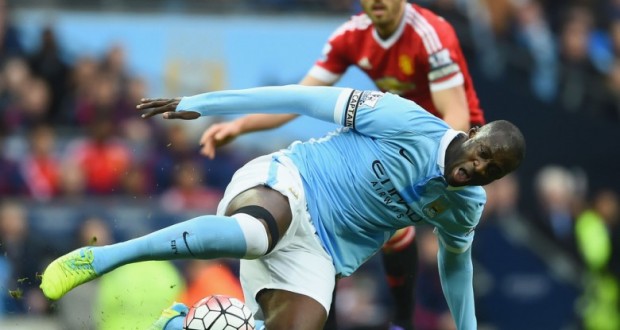 Inter is thought that a bid for Manchester City midfielder Yaya Toure.

The midfielder is expected to leave the Etihad Stadium and this has made known his agent Dimitri Seluk.

According to the Corriere dello Sport, Toure does not want to play in the Premier League, but there is also an interest in PSG.
However, this newspaper believes that Inter is ready to bid for the player.

Roberto Mancini is one who likes the player and has good relations since they were together at Manchester City.