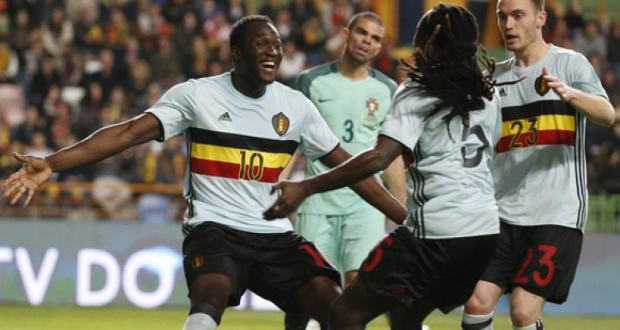 Lukaku brothers, show and goal in the match with Portugal

Everton striker, Romelu Lukaku has scored a goal against Portugal, after a beautiful assist to give to his brother Jordan Lukaku.

22-year-old who is already known to the public sports people, has developed the first game with his brother when they were children and that the Belgian national team.

21-year-old who plays as a left of Oostende, with a way into the game gave a beautiful curling Romelu who netted from close.

Belgium to play brothers Eden and Thorgan Hazard, but the first missed this rally because of an injury.